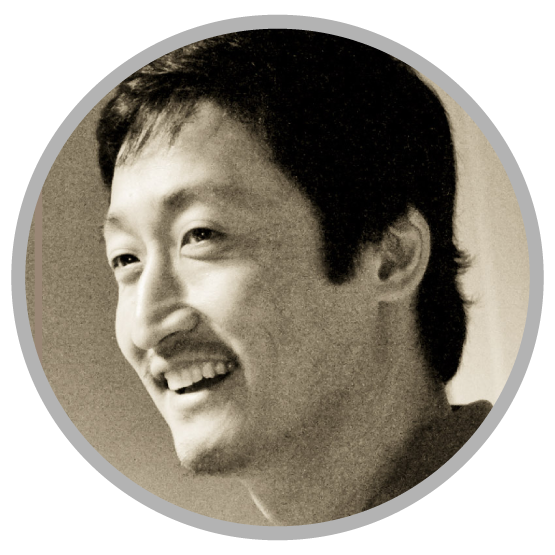 There's a whole new world waiting for you!

and it's not as hard as you might think.

Because the demand for therapy services is growing. And people are understanding they have to pay out-of-pocket.

There's an easier way to grow your practice today...

and it's not as hard as you might think.

Because the demand for therapy services is growing. And people are understanding they have to pay out-of-pocket.

Consumers are spending more on therapy than ever...

But not all PT/OT clinics are growing.

But not all PT/OT clinics are growing.

But not all clinics are growing.

You will hear complaining from some practice owners but the reality is...there's never been a better time to be in private practice. Never.

But you have to know how to do it.

It's not common sense.

It's not easy to figure out.

It took me a lot of trial-n-error to figure it out 12-years ago. But since then, I've never looked back.

People are turning away from pills, surgeries, injections, and physicians, and are SEEKING all-natural solutions.

Why keep frustrating yourself with the insurance headaches and run-around?

It's so much easier after learning the "Cash Client Method"

You can literally dictate how much time you spend, how much you want to charge, and create levels for those who need more affordability.

1) How to Get High-Deductible Patients to FULLY Buy-In

Where to look to find more cash clients (your competitors aren't doing this!)

The best way to charge that increases your revenue while increasing "buy-in" from prospective patients.

This is where most new startups fail.

They throw themselves into the technical steps of starting a practice that they neglect the most important part of success...which is establishing an endless stream of new patients (and a lot of it).

It's not common sense.

3 Big Mistakes Made When Starting Up...

No one thinks they are going to fail. They might fear it, but they don't believe it. And failing is not only just having to close your doors. It's getting sucked in, being trapped, feeling drained, frustrated, scared and stressed. Failure comes in many forms.

2) Overspending on the WRONG things.

It's really easy to lose sight and spend too much when starting a new practice (Over 90% of all new startups overspend).  The little expenses add up, fast. And most end up NOT spending enough on the right things. Things that lead directly to more clients, revenue and profits. It happens to most startups and they suffer.

The world of business is brutal. I know firsthand...because my first practice failed. I put in over $170,000 and two years of my life and it failed. It's brutal. But if you approach it correctly, you can win. Most things in life (that are important), we learn from someone else. Such as reading, driving, and more. Starting your own practice without getting proper training is a recipe for disaster today.

Get the proven ways to launch a practice successfully that gets you profiting quickly. So you can avoid the mistakes and suffering that so many experience. So you can immediately start focusing on growth instead of survival.

3 CRITICAL SKILLS YOU WILL LEARN:

STARTUP SECRETS YOU GET:

How to design the layout of your clinic for max efficiency and healing positive energy ($1,500 value)

The best business entity you should form that greatly reduces your tax liability ($100 value).

The #1 single biggest mistake you absolutely must avoid if you want a smooth and successful launch! ($1,000 value)

SALES STRATEGIES YOU GET:

How to Convert Out-of-Network Patients

How to Intake Patients the correct way that ensures a great 1st impression and relationship for life.

How to Sell "Elective" services and dramatically increase revenue and income.

How to Attract "Cash Pay" Clients and Get Paid All Upfront

SUCCESS "SYSTEMS" YOU GET:

This is more important than you think. Your website is your identity, it's your bridge to the world wide web and the huge channel of patients waiting for you there.

Most web designers will ask you,

The difference with us...

All the guesswork is gone.

And you end-up with a proven tool that generates more patients and catapults your business forward successfully into the 21st century!

Your website comes with these world-class features absolutely free:

2) Ranking on Google and all other major search engines ($3,000 value)

7) Access to James' Library of Video Trainings: you can watch at your leisure and have access for life! ($10,000 value)

Don't Trust Your Identity, Brand and Advertising to Just Any "Dime-a-Dozen" Graphic Designer
Trust the experts with over 15 years of experience making PT and OT's successful.

How the
​PracticeLaunch Program
with James Ko Works

For less than the cost of ONE low-level employee (such as an aide, admin asst, etc.), you get James Ko and the entire IndeFree team on your side for 12-months for guaranteed success.

You get legal forms, tools, video trainings, online resources, and more. Anything and everything to ensure your success.

Private sessions with James are scheduled according to what you and James Ko deems best. 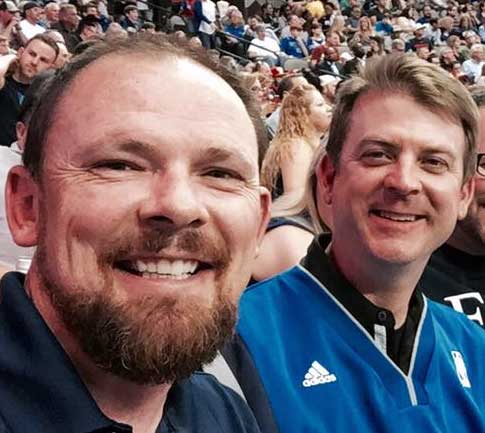 "If you do this before you open your practice, you will save 10x the money. This helped us go from zero to 2 practices. Thank you so much for everything you do."

(Went from zero to two clinics)

"The benefits of this program was huge for me. Having someone who's there when you need him, who's been through the ups and downs, and knows how to get you to where you want to be. It was a no-brainer." 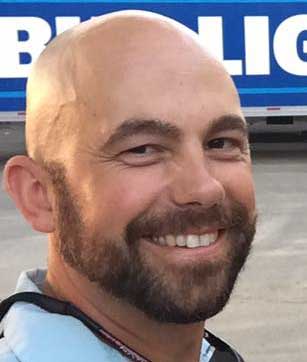 "Hands down one of the best decisions I ever made was simply having James mentor me. I'm grateful for him every day."
(Went from zero to two clinics) 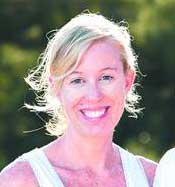 Get James (& the Entire IndeFree Team) On Your Side for 12-Months!

Launch Your Practice the Smart Way.

How often are the coaching sessions?

How long are the sessions?

Will this help me generate more patients?

Can my partner (or employee) get the coaching with me?

Will you help train my staff?

"You are going to spend at least this much money when starting a new practice anyways so why not get all the bonuses, an expert, 10x the value, AND get to your dream practice quickly without wasting time, energy and money?
It's a no brainer!"

There's no smarter way to start a practice AND no better deal available anywhere, guaranteed." 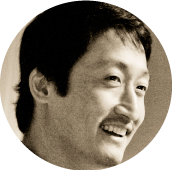